from Sham Romantic by The Jilters 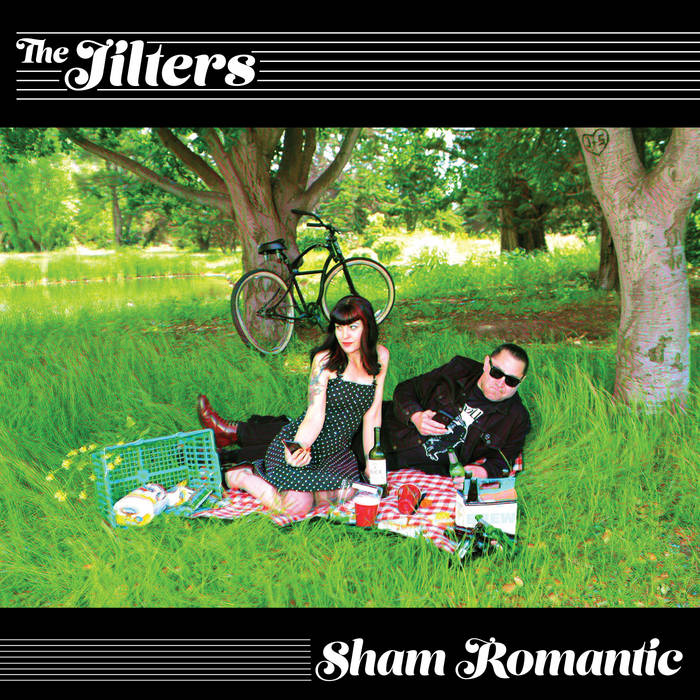 He always treats you well, he’s such a nice guy
He already fell for you, you’re his life
He has got a lot of money, and a nice car
He thinks that you’re funnier than you are

Chorus
He seems to be the perfect man
You’ll stay with him while you can
But it won’t be long before you'll see
That even though it’s clearly true, he’d do anything for you
What he can’t do for you is be me

He has travelled many places and he’s well read
He has got a pretty face, just like you said
He listens well and writes love letters
But he can go to hell, you know I’m better

Make a list of characteristics that you desire
And I'm sure if you keep score, he would rate higher
You can try to tell yourself that he is the right man
But you know that’s not the case, ‘cause only I am

He always treats you well, he’s such a swell guy
But we both know when you tell him you love him, you lie

Bandcamp Daily  your guide to the world of Bandcamp

Featured sounds from Fly Lo and Ahmed Idris, plus Mother Nature hops on to drop off new project